An increasing number of farmers are becoming interested in growing their harvest using organic methods and heirloom seeds. But what is an heirloom seed?

An heirloom variety is a plant that has been passed down from generation to generation. Vegetables from heirloom seeds often have a rich taste, distinctive shapes, and come in an abundance of colours. Importantly, the seeds from heirloom plants tend to be genetically stable and can be saved and used for future harvests indefinitely (as opposed to hybrid seed varieties, where the desirable properties of the seeds disappear after the first generation).

Using heirloom seeds also has a social aspect. If we preserve and use them, we are contributing to ecological sustainability by encouraging biodiversity and promoting organic farming. As well as this, heirloom seeds are a representation of a region’s culture and heritage; this is valuable to conserve, but once a variety is no longer used, it is impossible to reproduce.

There are countless providers of heirloom/organic seeds across the world, but here is a small selection to get you started: 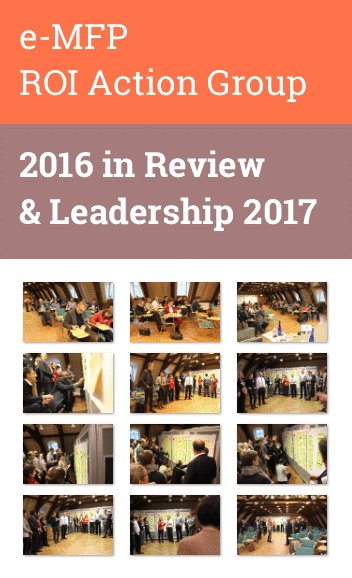